Switzerland has kept its ski resorts open while all neighbouring countries closed. Hardly surprising that 4,200 British skiers turned up for the Christmas-New Year period just after the new faster spreading covid-19 virus took British new cases through the roof at exponential speed. The Swiss then imposed a retrospective quarantine on the British visitors after they arrived, and almost all of them snuck out during the night and left. Left a lot of anti-British feeling behind.

I and my boys are of like mind that it would be madness to go to one of the major resorts like Verbier, where many British go. Likely the people there are now incubating new infections. But my neighbours packed their car and head up to Verbier today, confident the virus left with the British. I’ve spent a number of New Years at Verbier, particularly back in the noughties (2000-2009) during part of which I rented a studio apartment in Verbier so I could go up for weekends and longer holidays whenever I wanted. Here are some photos from those days. 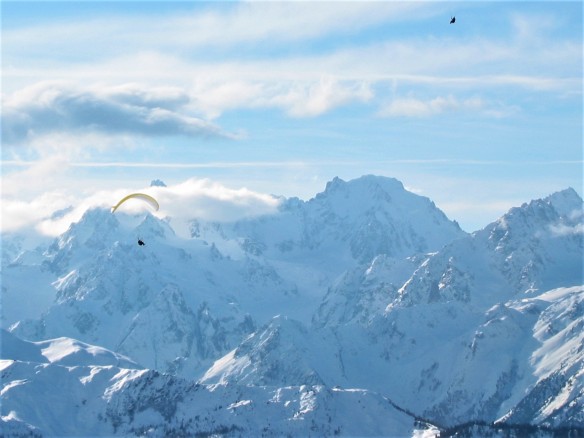 Two parapenters fly above the mountains at Verbier

END_OF_DOCUMENT_TOKEN_TO_BE_REPLACED

Follow Mountains and rivers on WordPress.com
Join 150 other subscribers

"For man has closed himself up, till he sees all things thro' narrow chinks of his cavern" -- William Blake