Having just seen a standout performance by Brad Pitt in Once Upon a Time in Hollywood, I was keen to see his latest film Ad Astra.  I saw some rave reviews by film critics that perhaps raised my expectations a little too much, because while I enjoyed the film I had some problems with it also. Here is a quote from one review: “In a mesmerizing, minimalist performance, Pitt forms the gravitational center of a film that takes its place in the firmament of science fiction films by fearlessly quoting classics of the genre (as well as those outside it)”. 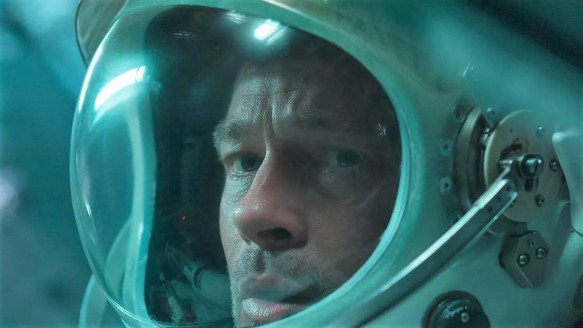 It pays homage to many classic science fiction and other films, and the central journey to Uranus is very reminiscent of 2001 A Space Odyssey.  Brad does give a great “minimalist” performance as the icily competent, pathologically controlled astronaut, Roy McBride, whose heart rate never rises above 80 beats per minute, even in the opening sequence when he is falling from near space out of control, after an accident on the world’s tallest antenna.

END_OF_DOCUMENT_TOKEN_TO_BE_REPLACED

a topsy-turvy life of quietude